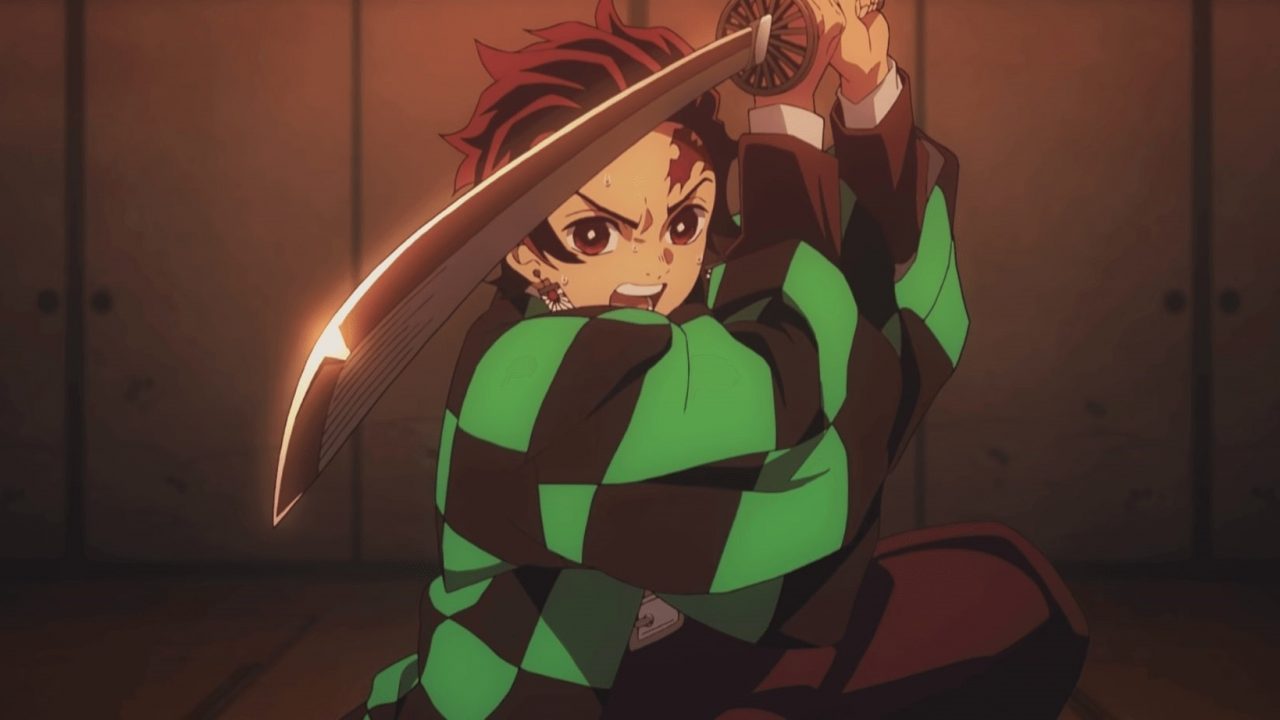 Anime is one of the most unique and entertaining genres of television shows and movies globally. Whether you’re looking for action, adventure, comedy, or drama, it has something for everyone. There are countless anime shows out there to watch, but not all of them are worth your time. Here’s a list of the top 8 best anime shows of all time, based on fan opinions and ratings. Whether you’re a lifelong anime fan or just getting into it, these are sure to please!

Easily one of the most popular anime shows of recent years, Attack on Titan is set in a world where humanity is forced to live inside giant walls to protect themselves from gigantic humanoid creatures called Titans. The story follows a group of young soldiers as they fight to defend their homes against the Titans. It’s an action-packed show with plenty of twists and turns to keep you hooked. So whether you’re a fan of action shows or not, Attack on Titan is definitely worth checking out.

If you’re looking for a more cerebral anime show, Death Note is a great choice. It follows the story of Light Yagami, a high school student who finds a notebook that allows him to kill anyone simply by writing their name in it. He decides to use this power to rid the world of criminals, but as you can imagine, things quickly get out of hand. The show is full of suspense and mind games, and it’ll keep you guessing until the very end. You can click here to find all the episodes for free on torrent, so make sure you check it out.

A classic anime show that’s been around for years, Naruto tells the story of a young ninja named Naruto UzumAki who dreams of becoming the Hokage, the leader of his village. The show is packed with action, adventure, and comedy, and it’s sure to please any anime fan. It’s also one of the longest-running anime shows, with over 700 episodes to watch. More than just a great show, Naruto has become a cultural phenomenon.

Fullmetal Alchemist is set in a world where alchemy is real, and scientists are able to transmute one element into another. The story follows two brothers, Edward and Alphonse Elric, who use alchemy to try to bring their mother back to life after she dies of an incurable disease. The show is full of action, drama, and some lighthearted moments, and it’s sure to tug at your heartstrings. With  64 episodes, it’s a great show to marathon over a weekend.

If you’re looking for an epic adventure, look no further than One Piece. It follows the story of Monkey D. Luffy, a young man with the power to stretch like rubber, as he sets out to find the legendary treasure known as One Piece. The show is full of larger-than-life characters and exciting battles, and it’s sure to keep you hooked for hours on end. There are currently over 800 episodes, so you’ll definitely have your work cut out for you!

This Hayao Miyazaki film is a true classic. It tells the story of Chihiro, a young girl who gets lost in the spirit world and must find her way back home. Along the way, she meets some fascinating creatures and has some incredible adventures. The movie is beautifully animated and full of wonder, making it a must-watch for any anime fan. Besides, it’s the highest-grossing film of all time in Japan, so you know it’s good! With English subtitles available, there’s no excuse not to give it a try.

Your Lie in April:

If you’re looking for an anime that will make you laugh and cry, then Your Lie in April is the one for you. It follows the story of piano prodigy Kosei Arima, who loses his ability to play after the death of his mother. He meets a free-spirited violinist named Kaori Miyazono, who helps him rediscover his passion for music. The show is incredibly moving and will stay with you long after you finish watching it. Plus, the music is absolutely beautiful.

This is another classic that every anime fan should watch. It follows the story of a group of bounty hunters in space, and it’s full of amazing action sequences and great characters. The jazz soundtrack is also one of the best parts of the show. If you’re looking for an exciting and stylish series, Cowboy Bebop is the one for you. This show is also considered to be one of the best English-dubbed anime series, so it’s perfect for those who are new to the genre.

With over  100 years of history, it’s no surprise that anime has produced some truly exceptional shows. These are just a few of the best that the genre has to offer, but there are many more out there waiting to be discovered. So get watching, and enjoy!

PreviousPlanning a Conference in AdelaideNextHealth benefits of yoga : Reduce stress

Delta 8 Does Not Come in a Juice

What are Advantages of Hard Money Loans?

A Look At Why Ethical Investing Is Rising in Popularity

Everything You Need to Know About Business Revolving Line of Credit

Tips to enrich your jewelry styles

The 10 Best Behind the Ear Tattoos (And How to Get Them!)