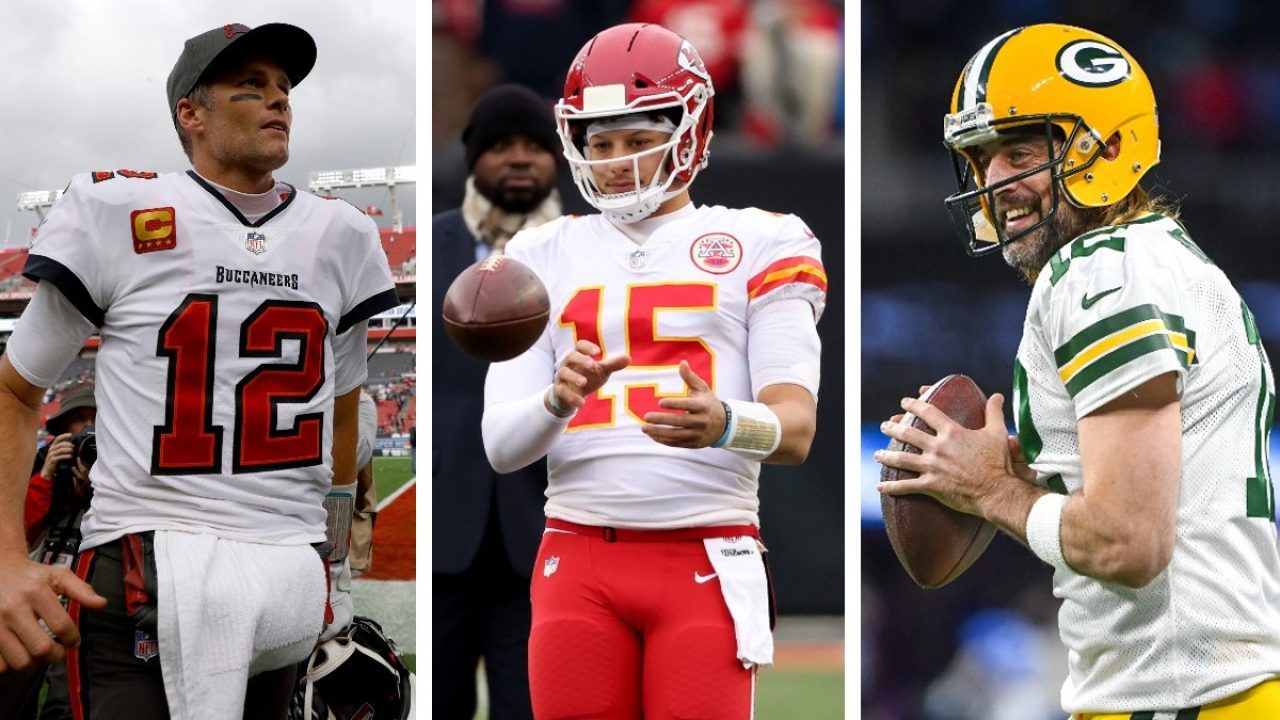 We’re down to the final four in the NFL playoffs after an historic Divisional round that many pundits argued was the best ever. We’re going to dive into some NFL stats and betting nuggets to dissect whether Championship Sunday can live up to the hype that last weekend built up.

Both conference’s top seeds were knocked out of contention after earning the lone bye as the Titans and Packers bowed out of the race despite playing the role of favorites on their home turf. Tom Brady and the Bucs were also eliminated, setting the stage for a brand new champ in 2022 and sparking retirement consideration around the 44-year old.

So we’re down to the Chiefs and the Bengals in the AFC, while the Rams and 49ers represent the NFC in that side’s title tilt. Let’s explore some key stats and trends as we approach these highly-anticipated kickoffs.

Kansas City and Los Angeles have been installed as the favorites to reach the Super Bowl, with KC laying 7 – 7.5 points to Cincy and L.A. giving 3.5 to San Francisco. The majority of bets placed have come in on the chalk, but does that count out the underdogs on Sunday? Not necessarily.

Of the 38 conference championship games played since 2002, the dogs have won 13 outright, a clip of more than 31%. The most recent upset came just last year when Tampa Bay knocked off Green Bay in Lambeau en route to their Lombardi celebration.

Making a Case for the Bengals

The timeline has been sped up considerably in Cincinnati with Joe Burrow exceeding expectations in Year 2, leading a young, hungry pack of Bengals into the franchise’s first appearance in the AFC Championship since 1989.

Why can the Cinderella run continue? Well, consider the fact that Cincy is 6-0 ATS and 5-1 outright as an underdog of at least three points this season, and remember, they’re getting at least a full touchdown in this one depending on which books you check out. They cherished this spot this year, entering Sunday 5-1 ATS as a road underdog, covering six straight games overall and four straight on the road.

Making a Case for the Chiefs

KC is the clear favorite to not only win Sunday, but hoist the ultimate prize on February 13 as well, so the case shouldn’t be that hard to make. Andy Reid has led the Chiefs to their fourth straight AFC title game, becoming the only coach in NFL history to advance to four consecutive championship games in both conferences.

As we know, the Bengals beat the Chiefs in Week 17 during the regular season, which may be a bad omen for Cincy. Since 2019, Patrick Mahomes and KC is 5-0 outright (4-1 ATS) in a revenge situation in the same season. The Chiefs have covered six straight at home and favorites of a touchdown or more have covered 24 of the 41 occurrences in the Super Bowl era.

Making a Case for the 49ers

A win for San Francisco would make them just the third franchise ever to beat another team three times in a season, all while kicking off the game as the underdog. The Niners knocked off LA in both regular-season meetings this year and have won six straight overall in the series.

Jimmy G has been anything but special this postseason, evidenced by the fact that he enters Sunday ranked 12th out of 14 playoff QBs in passer rating. However, he boasts the greatest ATS percentage record for any quarterback as an underdog, going 15-4 ATS and 14-5 SU in his career.

Making a Case for the Rams

Matthew Stafford has been the best quarterback on the NFC side of the bracket during these playoffs and LA is 5-1 ATS in their last six against NFC teams. Stafford’s top target and a legit candidate for NFL Offensive Player of the Year Cooper Kupp, has gone for 240 receiving yards in his last two games against SF.

No team ever played in the Super Bowl inside their home stadium prior to last year’s Buccaneers, and now the Rams have an opportunity to make it back-to-back. If Sunday is even half as good as last weekend’s slate, it should be an exciting day/night of action with only one game left to decide it all.

7 Mistakes to Avoid While Constructing Sheds or Barns

How to Shop for Organic Pet CBD

Best Indoor Plants for Your Home

All About Mortgage Broking in One Place

Hiring A Personal Injury Lawyer? 11 Things You Should Know!