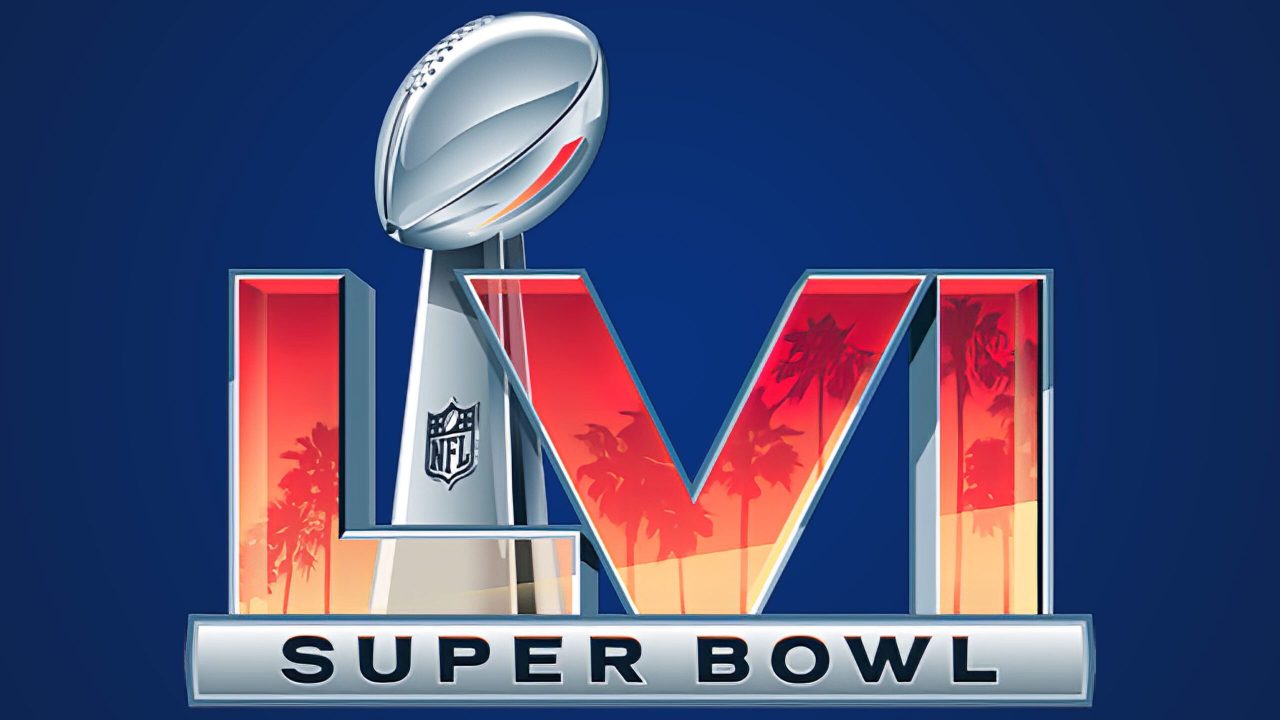 The Conference Championship games have been completed, and the Super Bowl LVI matchup is set. This Super Bowl will have a different flavor as some of the most dominant teams from the last few years will not be represented.

The Cincinnati Bengals will represent the AFC in the Super Bowl, and they will take on the Los Angeles Rams from the NFC. This is not the matchup that most people predicted to begin the season, but it should still make for a terrific game. Numerous sportsbooks have the Super Bowl betting lines set at -3.5 in the Rams’ favor.

But those betting lines could change over the next two weeks. The NFL will once again take a whole week off between the Conference Championship games and the biggest sporting event of the year.

The Cincinnati Bengals were not expected to compete for the AFC North title, let alone make it all the way to the Super Bowl. This team won just a handful of games two years ago and has been a laughing stock of the league for much of the 21st century.

Cincinnati was a 7.5-point underdog in the AFC Championship Game against the Kansas City Chiefs and then fell behind by a score of 21-3 in that game. It seemed impossible for the Bengals to come back and win that game, but they were able to pull off the impossible.

The Bengals took a late lead, but the Chiefs forced overtime with a late field goal. After the Chiefs won the coin flip, it seemed as if the Bengals would see their season end without ever touching the football.

That wasn’t the case as an interception gave Cincinnati the football back, and quarterback Joe Burrow took care of the rest. This team has thrived in the underdog role, but this is also a team with a championship pedigree as the roster is full of champions from LSU.

The combination of Burrow to wide receiver Ja’Marr Chase has been nearly impossible to stop, and that duo will look to shine on the game’s biggest stage.

Rams Were Built For This

The Los Angeles Rams were in the Super Bowl just a few seasons ago, but they came up short in a loss to the New England Patriots. Los Angeles has had other close calls since that time, but it was clear that they were a contender heading into the year.

A year ago, the Rams stunned the football world when they acquired quarterback Matthew Stafford for Jared Goff. Stafford delivered all season for the Rams and proved that this trade was the right move to make.

Not only did the Rams make the trade for Stafford, but they were also aggressive during the season. Los Angeles acquired Von Miller and Odell Beckham Jr., and each player has played a vital role in the success.

Los Angeles needed a late field goal to win the NFC Championship Game over division rival San Francisco. The Rams will now have a major target on their back as they are the clear favorites to hoist the Lombardi Trophy on Feb. 13.

Super Bowl LVI is set for Feb. 13, 2022, and the game will be played at SoFi Stadium in Inglewood, California. This is now the second straight year that a home team will play in the Super Bowl, and it had never happened prior to Tampa Bay doing it a season ago.

The halftime show will once again be a featured part of the event, and the NFL will honor the Los Angeles area with artists that represent that location. Dr. Dre, Snoop Dogg, Eminem, and Mary J. Blige are set to take the stage.

Commercials are another big part of the Super Bowl experience, and companies will pay a heavy price for an ad. This game will be shown on NBC, and NBC is charging $6 million for a 30-second advertisement.

Al Michaels, Mike Tirico, and Cris Collinsworth will be on the call for Super Bowl LVI.

How Citrix Virtual Desktop Workspace helps you to virtualize your business

What You Must Know About T Shirt Printing Machines

Why is coding critical to Bitcoin’s success?

How can you find the greatest handyman in your area?

Three Ways in Which Digital Marketing Can Help Your Organisation

WHY IS IT BENEFICIAL TO STAY IN A HOTEL?