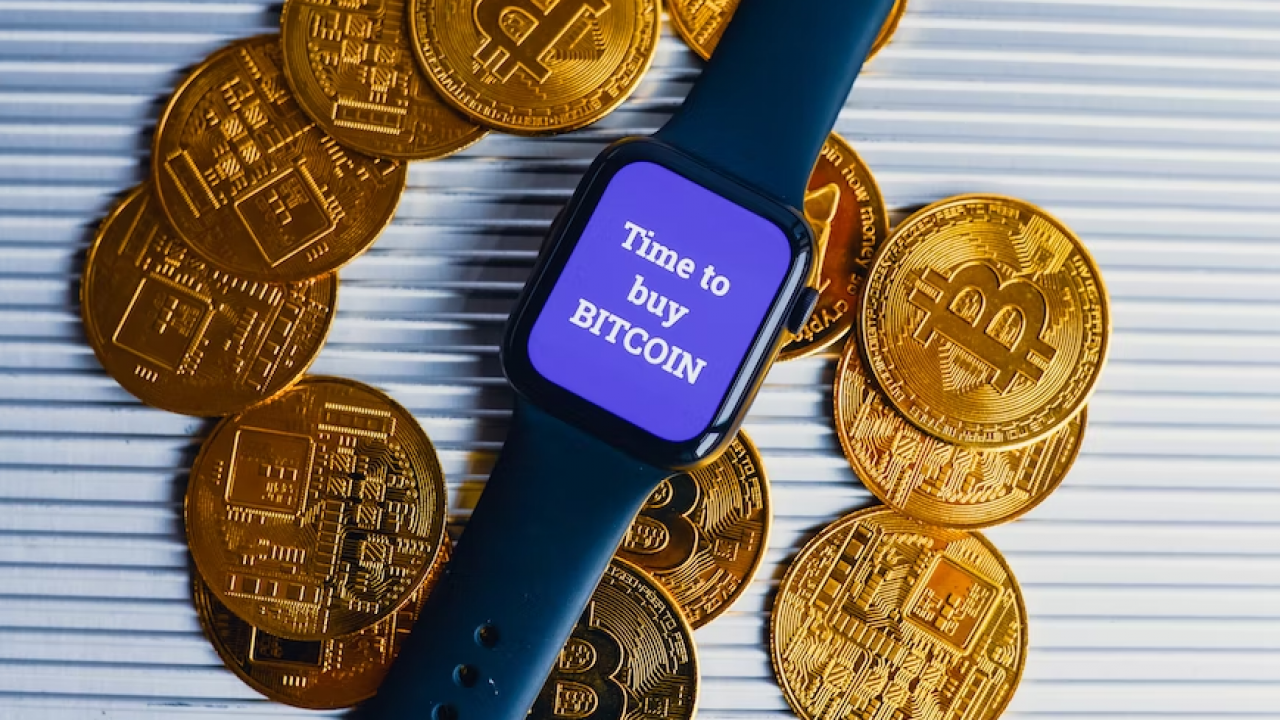 Undoubtedly, crypto is one of the most popular assets at the moment. Investors are increasingly looking towards it to diversify their portfolios and bring some variety into their list of holdings. However, there’s also significant concern among some experts regarding the famed volatility of digital money. The prices change rapidly, often in a few hours, and this makes cyber coins an unappealing asset for many. After all, when the risk of losses seems more prominent than the promise of rewards, most traders will steer clear of that holding and gravitate towards something more stable.

In 2022, global markets have navigated a rather difficult period. Unfortunately, the trend isn’t expected to change anytime soon, and the current bear market will most likely endure until at least the second fiscal trimester of 2023. While currencies that are well-established on the market are typically a safer investment, as their values tend to shift under more predictable patterns, all cryptocurrencies come with a certain degree of risk.

So, is it worth investing in Bitcoin, the most popular and well-known crypto out there? Or should you save your capital for a more deserving asset? Let’s delve into some of the facts.

Not only Bitcoin but several cryptocurrencies have been on a downward trajectory as of 2022. And while BTC remains a promising investment for many traders, some are more cautious about approaching it now. There’s no single factor responsible for this drop but a mixture of many. Perhaps the most important is the rising global inflation. Prices have been steadily increasing, which was only accentuated by the pandemic and subsequent lockdowns. Political turmoil, military conflict and worsening relations on the global scene have also caused currencies to go haywire.

Bitcoin entering the mainstream more and more and becoming associated with daily transactions is fantastic news for technology and crypto engagement. However, it has also left the coin significantly more vulnerable and susceptible to fluctuations in traditional currencies. Another aspect is the collapse of a few major exchanges that were unable to find buyers to rescue them, as well as the crash of some crypto coins, as in the case of Luna in South Korea.

Some countries, such as China, have made crypto payments illegal, and there have been suggestions that others might follow suit. Worldwide, heightened interest rates have caused sell-off in risky assets, while elevated and ever-growing living costs mean that traders have less disposable income at the ready that they feel comfortable spending on cyber assets. And with governments setting their sights on digital money, there are bound to be regulations in the future if the cryptocurrency ecosystem wants to progress and join the ranks of traditional holdings. However, this may need to be more appealing for a significant portion of traders, who are likely to view it as censorship rather than legislation.

While it’s impossible to say with absolute certainty when the BTC price will return to its previous heights, historic trends show that it’s not impossible. In fact, many traders believe that this will undoubtedly be the case. Bitcoin saw record-high prices at the end of 2021, and estimations show that it won’t be long until a possible rebound. Back in 2018, BTC Plummeted by over 80% but then reached new peaks two and three years later. The lockdown and financial crisis that ensued convinced many to invest, lured in by the prospect of Bitcoin acting like the digital gold it has been hailed as. As such, it was meant to act as a hedge against inflation and build a store of value that traders could tap into if needed.

If you’re already investing in crypto, you should approach further transactions with caution. Make sure you have a good idea of the value shifts before buying or selling and consider holding on to what you already possess. If you’re waiting for digital assets to bounce back to their previous values, you might have a long road ahead of you. Ultimately, prices are primarily determined by engagement rates, making it tricky to predict the future of cryptocurrency. A significant part of it is purely speculative.

Before investing in Bitcoin, you need to ask yourself some questions. Make sure that the answers are nothing but the pure truth since you don’t want to become involved in ventures you can’t carry out. Ask yourself if you’re well aware of how the market works. While it can seem pretty straightforward, the truth is that there’s quite a lot to learn before stepping into the blockchain world. Do your research, so you don’t run into unexpected situations that lead you to lose money.

Establish how comfortable you are with risk. We’ve already established that things can get somewhat volatile on the market, so don’t invest large sums of money, and definitely don’t reach into your savings in order to fund an investment. Look at the pricing trends and see how they have changed over the last few months. This can help you get a better idea of when you should buy and when it’s better to step aside.

Think about whether or not you’re only attracted to the idea of buying an asset because it is popular right now. There’s a lot of hype surrounding crypto, and it can cloud your judgment sometimes. If a particular token were so amazing, you would have thought to buy it even when the price was lower.

There are no definitive rules of what can help you succeed when investing in crypto, but there are certainly a few guidelines on which to build your strategy. Don’t invest more than you feel comfortable losing, and if you already don’t have a lot of money left by the time your paycheck rolls in, you should probably postpone your career as a trader until you’re a little more financially stable.

As in the case of other assets, it’s a good idea to treat Bitcoin as a long-term investment rather than a short-term currency if you want to see higher returns.

PreviousAre wooden canes better in the winter?NextReasons Why Your AC Compressor Stopped Working & What You Can Do About It

Is Balenciaga Worth An Investment?

Top Sunglasses you should buy 2022

Which is Better 360 Wig or Full Lace Wig

The Complete Guide to Improving Your Spiritual Health