The basic concept of Banking 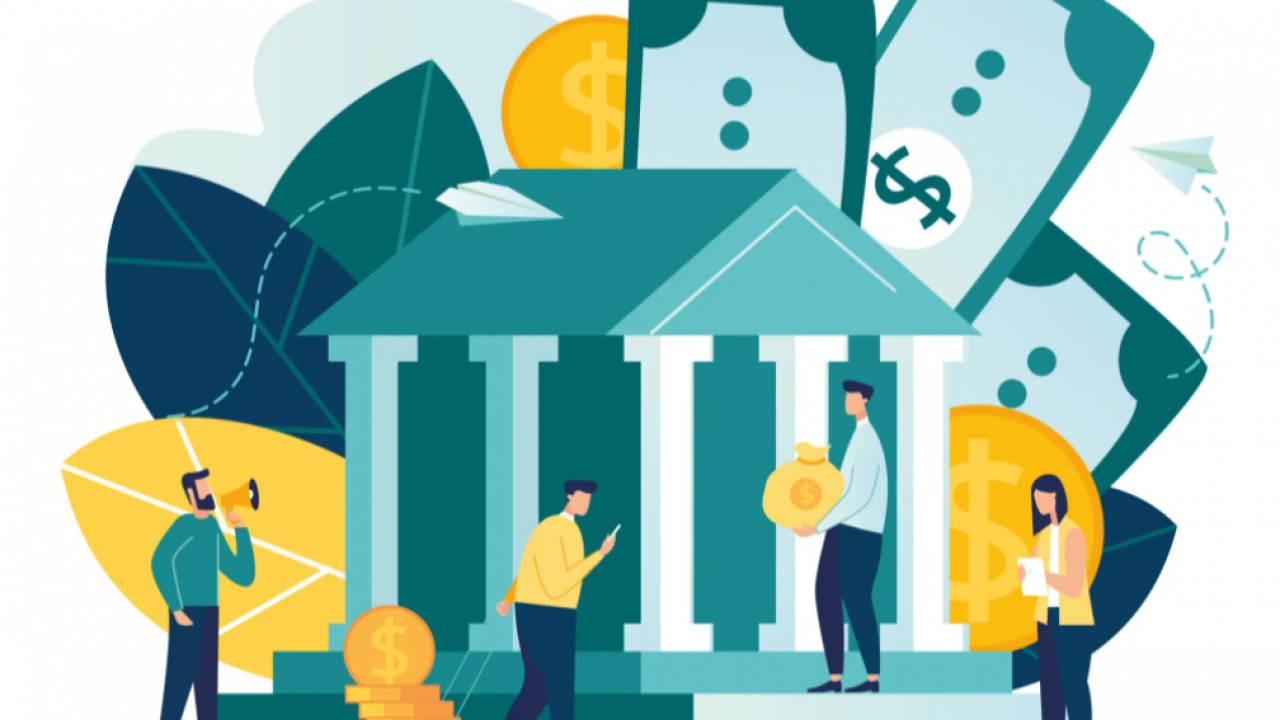 Today in this article I am going to talk about banking what is banking what is the basic concept of Banking so this is something that I want to take you through because it’s very important and Bank’s what do they do so let’s start without wasting any time,

Suppose that there are two type of person one is surplus he has the surplus of money and the second one has deficit of wash, so what happens is surplus guy will deposit all of his money into the Bank to get some income or he want to earn some interest from the bank, so suppose that he deposit 100 rupees to the bank and he expect that at least he will be getting 104 and 105 ,etc he will be getting some money extra from the bank that is why he is depositing his money into the bank and the other person doesn’t have money so what the bank will do is, they will lend the money to the deficit guy, so this thing is called a loan and why should a bank give a loan it has to be a profitable for the bank as well isn’t it otherwise why they would give loan, so this loan it is also at a certain interest rate so if the bank is giving 100 to the deficit guy then what will happen the bank will expect that they will be getting at least 115 120 something like that, so remember that bank has to pay interest to the depositors and the bank will be getting interest from the people who have taken the loan, and this is how the basic business of Banking actually works this is the core business of the banking that the bank, it will be taking deposit and that same deposit money in the bank will actually be lending on to another person so that they can enjoy that as a loan and give the money back as interest to the bank so this is how the banks works,

Nowadays, the work has changed, they have started to do something different but this is the basic concept of banks, so we must learn it,

Now we have to understand how did  kiosk banking begins we have to look at it internationally first, so the total Assets of the world’s Bank is around 124 trillion dollars and this is towards the beginning of 2019, so right now the figure can be a little bit higher but roughly it is 124 trillion dollars and what is the total Assets of India’s banks it is also very important to figure, 2.2 trillion dollars as of March 2019 this figure you are not going to find this figure anywhere because I have got this from the RBI official website, they have told this figure in rupees and I have converted it into the dollars, so the actual figures that have been released by RBI, and it’s 166 lakh crore rupees and that is the total assets of the Indian banking industry,

When did the banking start?

it started from 11th century Italy, so that was the time that The Renaissance was happening we have read about that in history if you remember the Renaissance and in the 11th century what used to happen, they used to barter using different coins system, at that point of time in Italy there were around seven different types of gold coins that they use to exchange, so there were big cities like Florence Milan Siena, these were the important Italian cities that were trade hubs and they used to have a lot of exchange of these kinds of coins and what happened that people felt that ok these types of gold we transported by ship or by land then it becomes very risky then the concept of Banking started,

So as I have explained about the basic concept of banking & the short history behind banking, Thank you.

PreviousWe can give Car key replacement immediately if you’ve lost your key.NextTHINGS YOU SHOULD KNOW ABOUT HOUSE DECOR WITH PASTEL COLORS

Why do Companies Need to Issue Shares to the Public?

The Complete Guide To IQ Option: The Best Platform for Online Trading