6 best colleges for Pharmacy in Canada 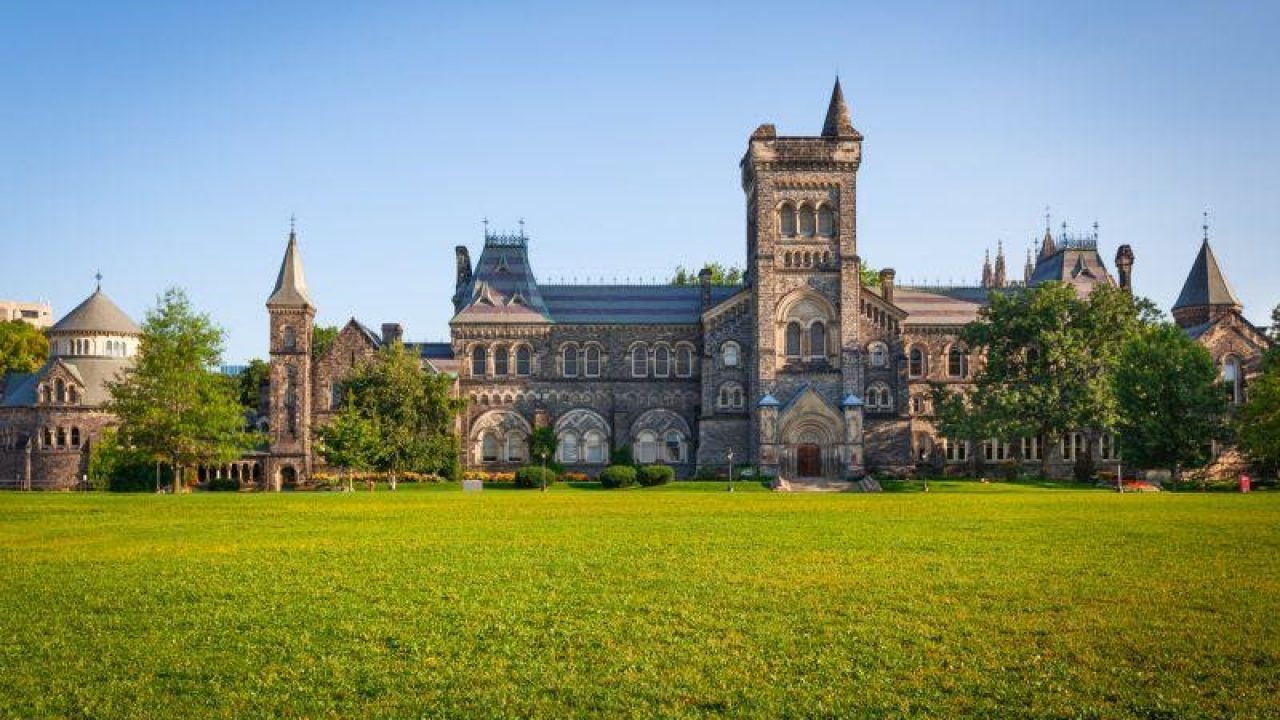 Canada is a country of North America, covering areas outside from the Atlantic to the Pacific and then to the Arctic Ocean towards north. While insides it has a coverage of total of 9.98 million square kilometers. And so in terms of area, it is the second largest country of the world. Also, it consistently scores the best country award for quality of living.

Studying in Canada will let you achieve an international recognition from some of the best educational systems in the world. Plus, according to a survey conducted by Numbeo, it ranks at 26th position for being the most expensive country globally.

The degree of Pharmacy and Pharmaceutical is quite popular in the country and is offered by top ranking colleges of the world. They provide a challenging learning atmosphere where the students can explore varieties of options and a push to diverse their potential.
Thus here is a brief description on some of the top ranking Universities in Canada for Pharmacy:

The University of Toronto was founded in 1827 and has evolved into the finest institution of learning, exploring, and knowledge. It has also developed into one of the world’s best research universities with a vision called driven to invent and innovate. Here, the students avail the golden opportunity to work with renowned global leaders through their multidisciplinary connections of fine alumni and great partners.

The Pharmacy programme in Toronto is of4 years including three years of academic study and the last year for experiential. Not to forget that it is followed by two years of initial study in the university itself. With this quality of research and amazing network of teaching the university was ranked as the top place for pharmacy in Canada.

Applicants are assessed on their previous academic performance, and then if they meet the minimum requirement they have to give a CASPer Test which is later succeeded by an online interview.

The University of British Columbia

The University of British Columbia is again a worldwide school that is considered as a part of the world’s main 20 state-funded colleges. It is situated in the territory of British Columbia in Canada and was set up in 1908 yet got opened in the year 1915.The university is divided into two campusesthe Vancouver campus and the Okanagan campus which is built in Kelowna.

The Vancouver campus is the larger one and it accommodates almost 85 percent of UBC aspirants. UBC is also one of the best pharmaceutical sciences destination world-wide.
They are highly committed to best practices of teaching and learning with an innovative problem-solving approach. Their degree of masters in pharmacy is still at pending. Nevertheless, you will find various well-structured programmes for the course.

Located in Montreal, Quebec, McGill University comes under Canada’s most prestigious universities which attracts numerous of students from more than 150 countries every year. It has also gained the recognition of having the mostcandidates of PhD in Canada.

The university was built in 1821 by King George IV. With several of courses available, it is popularly known for medicine, engineering, and law.

It is said that this place is the most globally diverse university and its students have gained innumerable international and national awards. It offers Majors, Honors, and Minors in Pharmacology with its own distinct features. Please refer to the official website for proper details.

The University of Montreal is also located in Montreal, Quebec but is a French-dialect public research place. It was originated in 1878 and it became an independent institution in the year 1919. The university now even offers a housing facility for both full-time post graduate and under-graduate students.

Basically the formation of UdeM is as such that the academic span is divided into the segments of social, health science, arts and humanities, natural disciplines. The factor to keep in mind is that French is used as the mandatory language to instruct here. Although programs like biochemistry, neurosciences and pharmacology takes in English speaking students.

College of Alberta is additionally called as U of An or Alberta and is arranged in Edmonton, Alberta, Canada. It was set up in 1908 by Alexander Cameron Rutherford, the primary head of Alberta, and Henry Marshall Tory, the college’s first president. Today, the college goes under the rundown of top 5 colleges of Canada.

It is home to more than 40000 students in a wide range of approximately 200+ programs. The accepted eligibility is over 50% which is not much competitive. However, each program has slightly different percentage of eligibility and it actually gets quite competitive for enrolling in pharmacy. Please refer the official website for complete and verified details.

McMaster University is likewise a state funded college notable for its exploring drives. It is situated in Hamilton, Ontario, Canada. The fundamental ground is the neighborhood of the Royal Botanical Gardens close to the local location of Ainslie Wood and Westdale. Last year, it acquired144th place in the worldwide positioning of colleges.

Among all, the university is popularly known for its dedication towards medical academics as well as for the development of the civilization of human potential. Total 4,400+ international students takes enrollment every year. The acceptance percentage for all students in each stream is 4.1% out of 5%. You may say that the admission is quite laborious for international students here. It is also known as a community based pharmacy campus.

Therefore, if you are thinking to study pharmacy in Canada, the advantages are countless once you get enrolled in any of the colleges mentioned above. Your gained experience here will shape your career for life, leading to better opportunities especially if you want to get settle in a foreign land.

Tuition fees, housing rent, food, and other such living expense is also comparably affordable in Canada than other foreign countries. Students also receive trainings to work, research and earn at the same time. So you will have a delightful option to not to get involve in a massive debt. All the best to your incredible and diverse journey out there.

Siddharth Shah is the managing Director at Flamingo Educare and has done Masters in Business and Finance from University of Warwick, UK. He is actively involved in key decisions and itinerary staff management at Flamingo Educare. The main aim of Siddharth is to every student succeeds in their career and the life they wish to create abroad, in every way possible. Progress of Flamingo Educare is honored by his efforts and passion.

PreviousHow To Vape CBD Oil Properly Like A Pro?NextEverything About Custom Arch Supports And Their Benefits

How Does Accelerated Online Programs Affect Your Success?

How Educational Toys Can Help Your Child’s Development

How To Pass Your MNS Exam And Advance Your Nursing Career

Examining What’s Involved In Getting a Neurolinguistics Programming Certification

Kirolbet: The Platform That’s Changing the Way You Bet

15 Types of Smocking Sleeve Designs: Best Tips to Buy You Should Know

Features of an Ideal App Developer

A Guide to Hyde Vapes

Longan Has A Wide Range Of Health Benefits