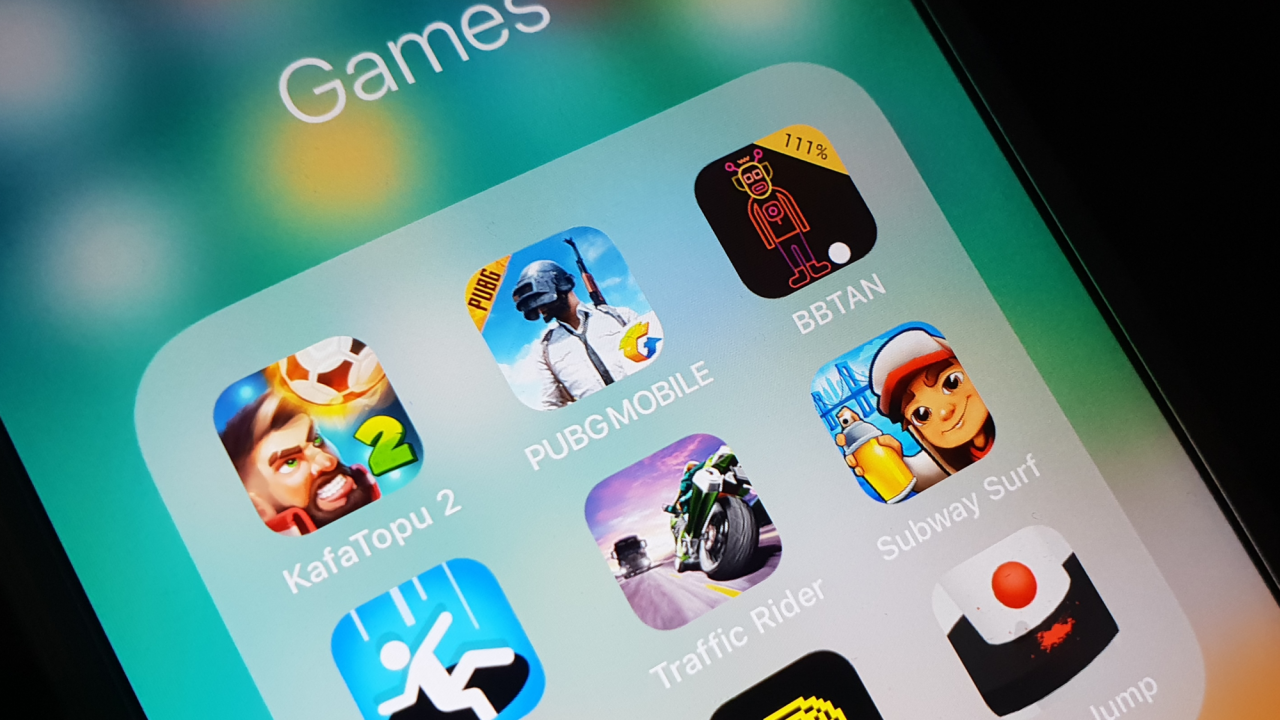 You probably wondered how much money a gaming app can make since they’re so popular these days. It has been said that the mobile gaming industry has seen an outstanding rise in the 21st century. This is mainly due to the popularity of mobile phone games that many people love to spend their free time on.

Game developers also have introduced many interesting and exciting games that game enthusiasts can easily play on their phones no matter where they are in the world.

This is why many firms now use it as a common means of making money.If you want to learn how much gaming apps make just in a single day, then read this article to find out.

The market for mobile apps has expanded significantly during the past ten years. Critics predict that this growth will maintain. In the past year, 63% of website visitors from the United States used their mobile devices to access websites.

According to studies, adults look at digital media and use their smartphones for about 3.3 hours every day. Desktops, as well as laptops, were the only other connected devices that were behind. Due to the rising usage rates of mobile devices, business owners and large businesses want a piece of the action because they can profit from it.

The main reason why the gaming industry is growing and why the app industry can generate money is because of the games they offer and how various platforms allow gamers to make money by simply playing games.

It has gained a lot of attention, and many people spend their time playing games just so they can make some money. You can also visit this website if you are interested in enjoying games and making money easily.

How much money is mobile apps making?

Without a doubt, many believe that the most profit-generating entities are phone apps. It is worth mentioning that according to a report submitted by Statista, it is said that by the year 2023, mobile applications sales all over the world will be around $935 billion.

Most of these numbers result from the popularity of numerous popular gaming applications, which are among the top-grossing apps right now.

PUBG Mobile app, in July the year of 2019, generated around $146 million in monthly revenue, which is said to be more than $4.7 in daily revenue. It is also worth mentioning that around 100 million people use the app all over the world.

There are some outstanding statistics for other game apps as well. Epic Games’ Fortnite generated daily revenues of about $1.9 in 2018.

However, given the variety of applications available; it can be challenging to estimate the daily revenue potential of any given app.

The average daily revenue for gaming applications is $22,250, compared to $3,090 for entertainment apps. Therefore, it is difficult to estimate the precise amount of money that an average app generates.

Which platform is best for apps to make money?

How much money applications can make depends a lot on the type of platform they are using. For your information, Android is taking the lead in this matter. This is because the Android platform is said to have around 75.82 percent market share.

This is known to be the largest market share in the entire mobile industry. And when it comes to the iOS platform, it is believed to have around 22.9 percent market share. This makes the Android platform dominant in various ways but especially in terms of revenues generated by apps.

A SensorTower analysis estimates that between 2018 and 2023, user consumption on both platforms would grow at a Compound Annual Growth Rate (CAGR) of 16.8%.

The estimated user spending on Google Play as well as iOS app stores together in 2020 was $123 billion. With $78 billion, the Google Play store is ahead of the competition.

Many gaming apps make money from advertisements. But you should keep in mind that the amount of money gaming apps can generate from ads mainly depends on the app genre as well as on the ad unit.

The typical income per ad impression for in-app advertising is about $0.02. Interstitial advertising often costs between $1 and $3 for the average revenue per completion, whereas an over-wall may cost as much as $2.50. The typical revenue per click for banner advertisements is about $0.10, and the price for lengthier video commercials is $5 to $10.

Which platform should gaming developers use for their apps?

The first thing you should know is that every platform is known to have a unique market as well as different levels of popularity. And determining the platform on which your app will be created is essential since it will have a direct impact on the amount of money it could make in the future.

You must also know that app developers typically make good money in this particular industry, mainly because there is always a need for their work.

However, it does not mean that iOS developers aren’t making sufficient money. It is said that mid-tier iOS developers’ salary is around $96,000.

Plus, you should also keep in mind that iOS app developers charge a lot more than those Android app developers do. Nonetheless, the amount of money an app makes, whether it uses the Android platform or an iOS platform, will all depend on how successful the app truly is.

If you have read the complete article and have made it this far, then you should know that when it comes to how much money gaming apps can make in a day, a month, or even a year will depend on various reasons, such as the app platform they use; whether Android or iOS, app category, visibility as well as targeted market acquired and also localization. But you must know that the gaming industry is leading the market and is estimated to continue growing as many people are invested in the industry.

How to Eat Garlic for Erectile Dysfunction:-

How does VPS Romania help you Grow your Business Faster?

How to Start a Watch Collection – 6 Beginner’s Advice

Is Your Business Ready For Managed IT Support Services?

What To Pack To An Addiction Recovery Center