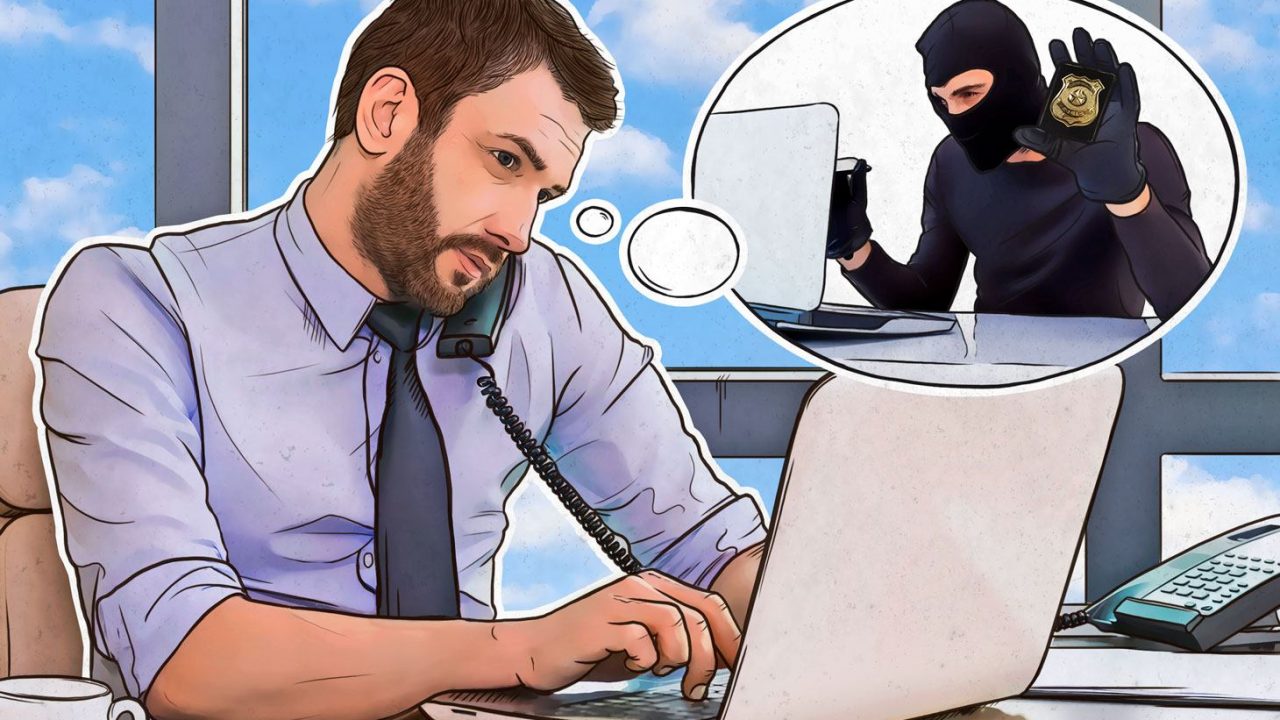 Windows tech support scams are so common that dozens of YouTube channels are dedicated to exposing the hackers behind the crimes. Technical support schemes are estimated to have affected 60% of consumers globally (according to TechWire Asia) and have become an industry valued at $6.35 billion.

The big news, however, is that more recent Windows tech support scams have managed to trick thousands of users into using fake ads on the web—especially on Google.

The scams leverage searches for popular websites (such as when someone types “youtube” into Google instead of typing “youtube.com”) to direct users to fake websites that may contain malware or tech support scam contacts.

How does a tech support scheme work?

Traditionally, the hacker contacts the victim and pretends to work for a legitimate company like Microsoft. It then uses remote control software to enter the victim’s device. To do so, the hacker must first convince the victim to grant authorization to their computer, tablet, or cell phone.

After taking control of the device, the hacker has access to all kinds of private information, from personal data to bank account passwords. Alternatively, the hacker may ask the victim to disable their antivirus and download malicious software onto their device.

How to avoid tech support scams?

There are other signs that you find yourself talking to a fake tech support team, such as:

Attention and care, however, may not be enough to escape Windows’ increasingly sophisticated technical support schemes. To protect yourself more effectively, try to do the following:

As mentioned, a good antivirus may not be enough to solve problems for a relatively evolved technical support scheme. A VPN, however, is more difficult to get around.

A VPN for browsers prevents the hacker from accessing your internet history and injecting malicious software into your browsing sessions. Some VPNs even offer additional features specially designed to block malicious ads that hackers use to lure their victims.

Additionally, installing a VPN is an excellent way to increase your security on the web in general, as it allows you to hide your IP and browse the internet with greater privacy.

Web ads are the only connection point between the user and a Windows technical support scheme. Thus, an ad blocker is an ideal complement to a VPN.

Some VPNs are extremely effective at dealing with ads. Still, an additional ad blocker (even if it’s a browser extension) can make the difference between accidentally clicking on a link to a scam and not even seeing the ads paid for by the hackers.

What to do after falling victim to a tech support scam?

Many users only realize they fall victim to a tech support scam after contacting the hackers. Suppose a support scheme already has your information private. In that case, Windows recommends uninstalling all applications proposed by the scheme, rebooting your operating system, and changing all passwords for sensitive websites and applications.

6 Common Signs of Drug Addiction: How to Get Get Rid Off It

Churchill Capital IV CCIV Stock: What You Need To Know.

Heart Failure SPECIALIST: Get the Help You Need to Live Life to the fullest!

Esports – What Is the Future of Esports?

Bet365 – The Latest in Online Sports Betting and Casino Games