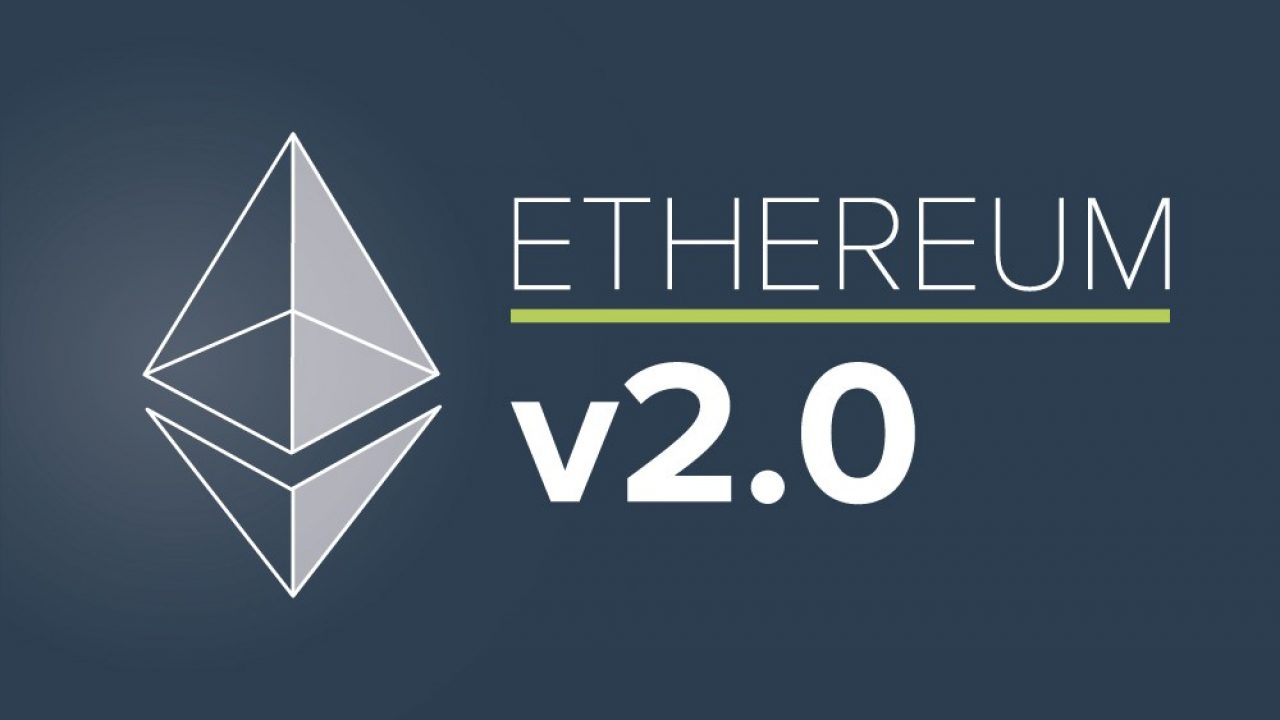 Ethereum, the second most popular blockchain technology platform, is coming with a second version, which will be an upgrade to the recent one. Referred to as Ethereum 2.0, Ethereum Merge, or Serenity, this upgrade to the Ethereum network aims to be everything Bitcoin isn’t.

First off, it will not use the usual proof-of-work that Bitcoin uses; instead, it will use the proof-of-stake. Ethereum 2.0 has been developed purposely for solving Ethereum’s scalability problems; it will change how the entire cryptocurrency market works.

When you buy Bitcoin with debit card, for instance, the network will use the proof-of-work to verify the accuracy of the transaction. This consensus algorithm and the lack of scalability are holding Ethereum back and it plans to emancipate itself with Ethereum 2.0.

Eth2 will solve the scalability issues, enhancing it along with its speed and efficiency so that Ethereum can process more transactions. This article contains everything you need to know about future upgrades to the current Ethereum network.

The Three Phases before Fruition

Ethereum 2.0 will undergo three phases before it becomes fully functional. These three phases include the Beacon Chain (Phase 0), The Merge (Phase 1), and Sharding (Phase 2).

The Ethereum 2.0 upgrade’s phase 0 introduces the Beacon Chain; it was launched in 2020. This phase marks the shift of the network to the proof-of-stake algorithm where users can stake ETH and become validators.

However, this phase does not affect how we use Ethereum; it only serves as a consensus layer coordinating the Ethereum network. Furthermore, the Beacon Chain phase acts as a vital precursor to the next two phases, especially phase 2.

In this phase, the proof-of-work on which Eth1 (Ethereum 1.0) works will be substituted with the proof-of-stake algorithm on the Beacon Chain. This switch brought about the name for the phase: The Merge because there will be a merge of the two consensus layers.

This merger will end the use of Ethereum mining, thus positively impacting Ethereum’s carbon footprint; it is slated for September 2022.

This final phase before Eth2 becomes functional will introduce sharding to the network, meaning a database will split horizontally for load spreading. It will work with layer 2 rollups so that the entire Ethereum network will be involved in handling large data amounts needed by rollups.

With this feature, validators no longer need to store all the data themselves, reducing the cost of storing data. Also, more people will invest in cryptocurrency as users will now be able to run Ethereum on phones and laptops.

What Are the Key Features of Ethereum 2.0?

The transition from proof-of-work to proof-of-stake is one of the major changes Ethereum 2.0 will usher in. This change is significant because it does not come with the shortcomings of the proof-of-work algorithm.

For instance, the current PoW uses too much electricity, thus resulting in a huge amount of carbon footprints. The new PoS consensus mechanism will deliver a more environmentally-friendly, sustainable foundation that users and developers can build on.

Below are some of the notable key features of Eth2;

With the coming of Eth2, the Ethereum network will conserve more energy, up to 99.95% higher than now. This is because developers estimate that Proof of Stake will ensure the network no longer uses a country’s worth of power for security.

It will be harder and much more expensive to compromise the network under the Proof-of-Stake. Additionally, more than 50% of attackers will be easily identifiable thanks to the validator addresses. It will also be easier to fault attackers away from the network if there is an attack.

Ethereum will transition from the Proof-of-Work consensus to the Proof-of-Stake, thus ensuring everyone can stake and contribute to the network’s security.

There will be a drastic improvement in Ethereum’s efficiency as it will be broken into eighteen shards operating simultaneously.

How Will Eth2 Affect the Cryptocurrency Market?

This issue does not only cause a lack of scalability in Ethereum; it also affects its NFTs and decentralized financial aspects. For instance, there is always network congestion in building and trading NFTs, resulting in the high cost of gas fees.

When Ethereum 2.0 is launched, every aspect of the network will improve, including cheaper NFT trading and minting. Also, thanks to eWASM implementation, Ethereum developers will find compiling smart contracts and building DApps much easier.

More so, because eWASM is designed to fit the standards of the World Wide Web, it will be easier to get in-browser support.  Additionally, the switch to proof-of-stake will make the Ethereum network more accessible than ever.

The coming of Eth2 will change the whole Ethereum blockchain platform, providing a solution to the scalability problems shared with Bitcoin. However, we should note that this upgrade does not necessarily mean Ethereum will have a high value like Bitcoin. The plan is simply to expand the Ethereum ecosystem to make room for more Ethereum-based (called ERC-20) assets.

A Cut Above The Rest: How A Barber Can Help You Look Your Best

All You Need to Know About Exposed Aggregate

The Best Foods To Boost Your Immune System

Do I Need to Pay Stamp Duty to Buy a Rental Property Through a Limited Company?